“Examine Nature, that is where your future lies” 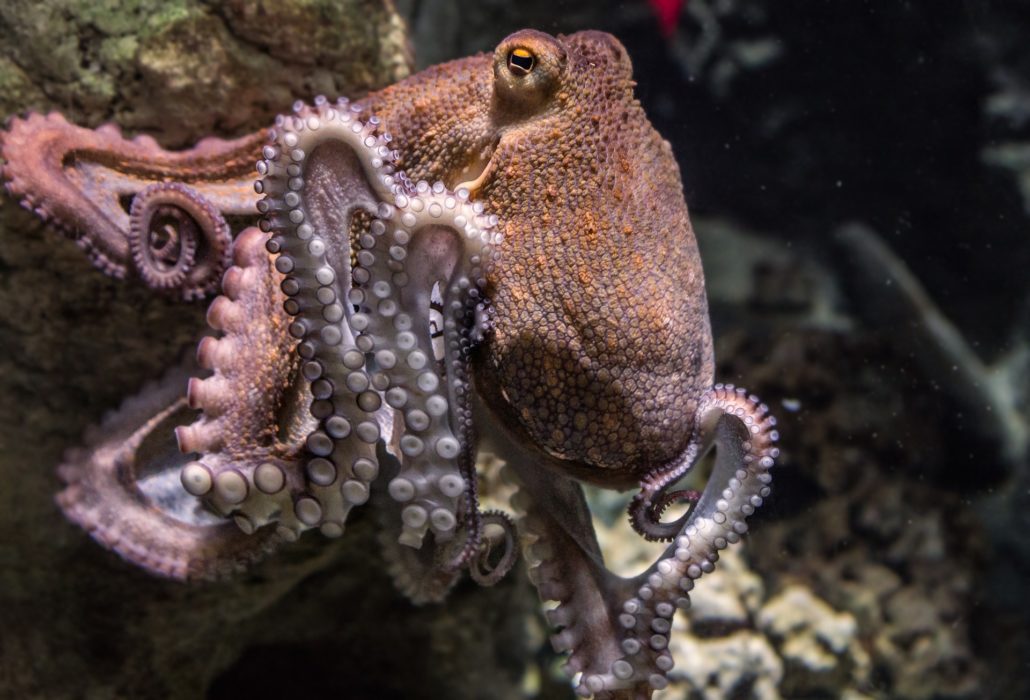 In October, Pure Ocean had the opportunity to be a partner of the Biomim’expo show that took place in Paris at the Cité des Sciences and Industry of La Villette. “Biomim’expo is the annual gathering of stakeholders in biomimicry and methods inspired by Nature, to innovate and create the conditions for a renewed and sustainable development model.”

We still have a lot to learn from nature!

Biomimicry is a process where one observes what nature does and draws inspiration from it to try to respond to issues in our society.
Forged by the American academic Otto Schmitt, the term “biomimetics” can be summed up in a few words as the transfer of biological models and mechanisms to technology.
The idea is to consider the 3.8 billion years of evolution as the largest open lab in the world. This lab is an endless source of engineering and inspiration in energy management and production, materials manufacturing, green chemistry, recycling, circular economy, and community-based organization. A great opportunity for the ecological transition.

One of the best-known examples is the invention of the scratch by a Swiss engineer who had observed the ability of burdock seeds to grip and detach from his dog’s fur.
But here are also some aquatic examples.
Some swimwear has been inspired by shark skin to provide better water performance. Sand worms are able to store 50 times more oxygen in their blood than human blood. Compatible with all blood groups (A, B, AB …), researchers hope to develop it tas a universal donor.
In the energy sector, the capabilities of eels and rays to withstand underwater currents and turbulence have inspired the start-up Eel Energy, which has developed turbines of a new kind. Instead of being fitted with propellers, these tidal turbines are undulating membranes that mimic these fish species producing energy using marine currents.

To go even further

We recommend this article from the Smithsonian Magazine.