Inspired by the Nature 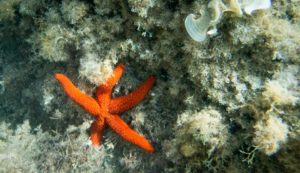 « Take your lessons in nature, that’s where our future is ».

Let’s be inspired by nature and especially by the ocean – a vast reservoir of potential medical solutions.

Thirteen Nobel prizes in medicine have been attributed to scientists who have been inspired by the ocean and aquatic environments.

So many examples prooving that the ocean can provide many medical answers. 90% of marine species are still unknown. Let’s discover them, let’s get inspired by them and let’s protect these incredible treasures! 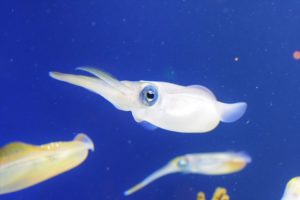 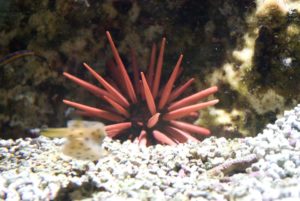 “Health and Environment” & new deadline for the Pure Ocean’s...

Pure Ocean launches “The Ocean, a hope for life”
Scroll to top