The United Nations Conference in Lisbon – what measures to preserve the ocean?

Last week, from June 27 to July 1, 2022, the United Nations Conference on the Ocean was held in Lisbon. A crucial event for the ocean, co-organized by Kenya and Portugal.

During 5 days, more than 6,000 participants, including 24 heads of state and government, and more than 2,000 representatives of civil society attended this Conference, and advocated for urgent and concrete actions to address the ocean crisis.

Clément Pourtal, Pure Ocean’s Events Project Manager, went to Lisbon to participate in numerous conferences to talk about Pure Ocean’s actions and to exchange and debate with other great ocean lovers and advocates.

Topics such as coastal erosion, sea level rise, global warming and acidification, marine pollution, overexploitation of fish stocks, loss of marine biodiversity and ocean bottom mining were at the heart of the discussions.

At the conference, more than 100 member states voluntarily committed to preserve or protect at least 30% of the world’s ocean in marine protected areas and other effective area-based conservation measures by 2030.

Other commitments made by the various governments present include:

The objective of this Conference was to find solutions to try to reverse the decline of ocean health, its consequences on the planet and the well-being of the people who depend on it.

Concretely, here are the actions that have been decided and that will be implemented:

During this Conference, it was also mentioned that science should be further supported. Indeed, in order to help decision makers make effective decisions to preserve the ocean, it is necessary to increase the global knowledge of the ocean, and therefore to support ocean research. 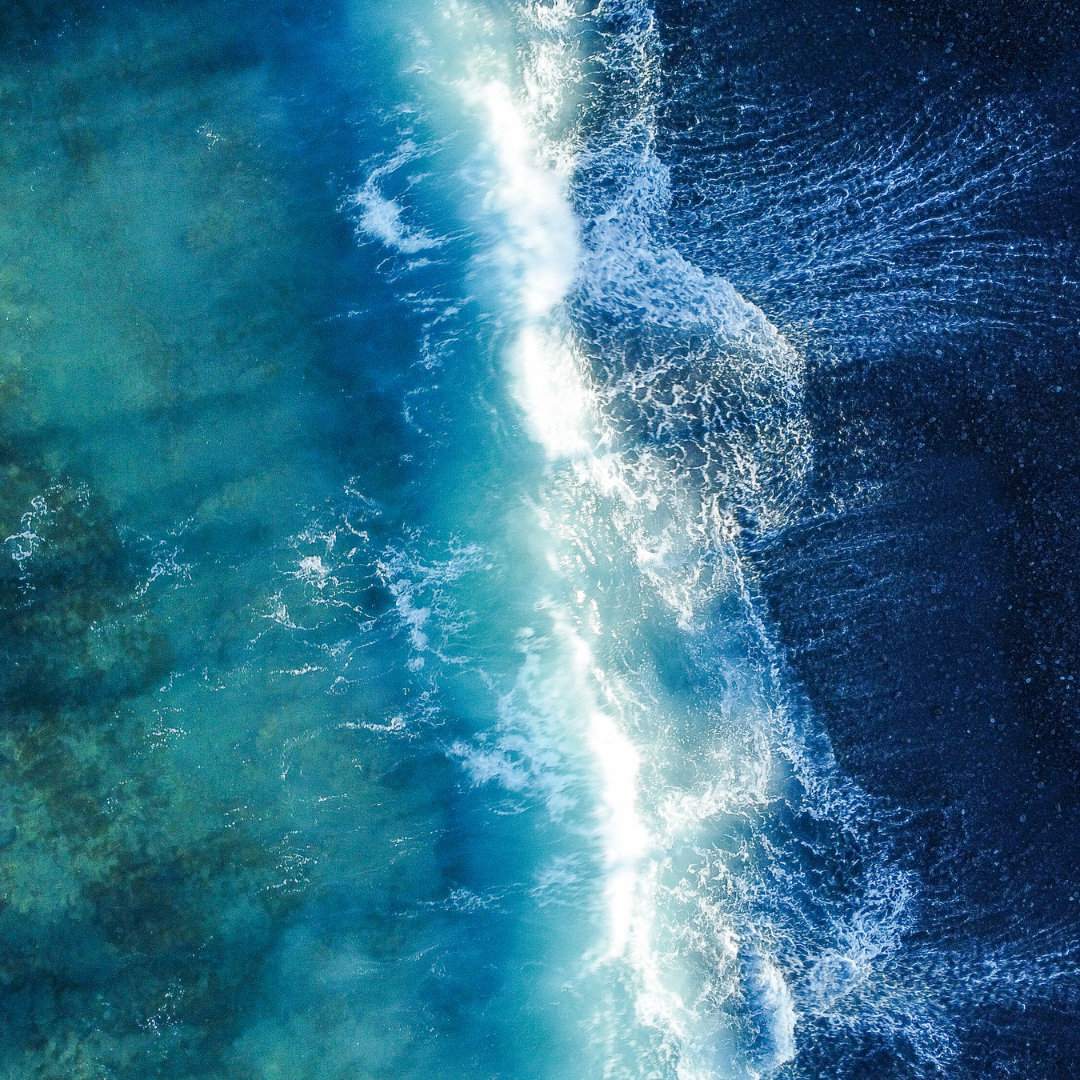