“Talking about climate change without talking about the ocean is forgetting the very heart of the climate system.”

Françoise Gaill, CNRS, Vice-President of the Ocean and Climate Platform
& Member of the Scientific Committee of Pure Ocean 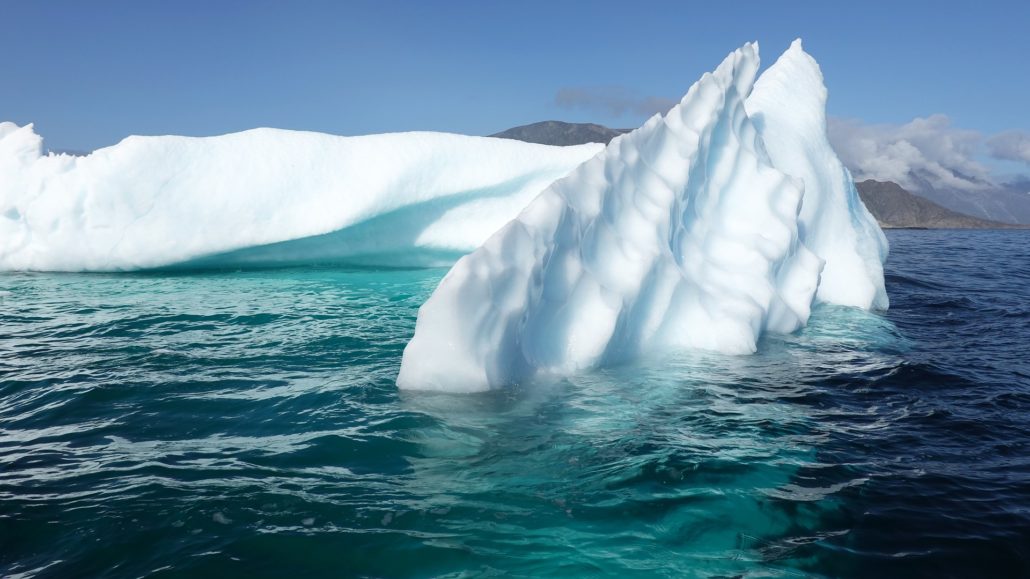 On September 25th, in Monaco, the Intergovernmental Panel on Climate Change (IPCC) released a “Special Report on the Ocean and Cryosphere in a Changing Climate”.

As we know, the ocean is at the heart of the global climate system: it absorbs more than 25% of the CO2 we emit each year and provides 50% of the oxygen. It also absorbs more than 90% of the heat resulting from greenhouse gas (GHG) emissions, de facto limiting the warming of the air we breathe, and thus playing a key role in climate regulation.

This special report by the IPCC marks a crucial step! Ocean and climate interactions are finally the subject of a very detailed inventory, that is clearly highlighting marine biodiversity as a major component of the global climate system, the services provided by coastal and marine ecosystems to the whole humanity and their vulnerability to global changes.

The IPCC alerts on the acceleration of global changes

The ocean is heating up faster and faster. For example, between 2013 and 2015, the Pacific Northwest experienced a temperature increase of more than 6°C causing oceanic heat waves with a strong impact on marine biodiversity.

Sea level is rising faster than previous forecasts. Over the last decade, the sea level has increased by 3.6 mm / year, the global increase could be 110 cm at the end of the century!

The ocean loses oxygen: the oxygen consumption in certain areas is higher than the oxygen ocean can produce. This deoxygenation could lead to a 15% loss of the global biomass of marine animals by 2100.

For example, if the fact that the ocean absorbs carbon has led to 95% of surface water becoming more acidic, stopping CO2 emissions will not reverse the process.

Furthermore, melting ice and rising temperatures are altering the functioning of the ocean currents. Among other things, the slowdown in the North Atlantic current decreases marine productivity, causes winter storms in Europe, and reduces rainfall in the Sahel and South Asia.

A report firmly focused on the impacts on human societies

While the particularity of this report is to observe the consequences of climate change on coastal and marine ecosystems, it also highlights the fact that human societies will be directly impacted: more than 3 billion people depend on the food resources and proteins providing by the ocean, and more than a quarter lives within 100 km of shorelines.

ACT DIFFERENTLY FOR THE ENVIRONMENT